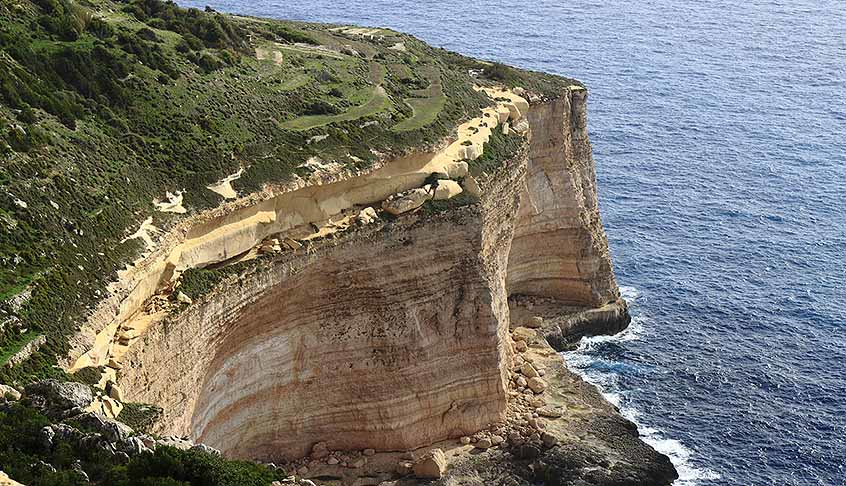 Remove the current discretion of the Prime Minister and the Government to authorise the development of ODZ land. Instead, we will give the final word to Parliament so that the process will become truly transparent and free from abuse, with approval only possible on the basis of a wide consensus. Major projects of national importance, whether proposed by the public or private sector, and which are recommended for approval by the PA, will require a two-thirds majority approval in Parliament.

As in the case of public appointments, if such a majority is not achieved after two rounds of voting, a simple majority in the third round will suffice – this means that the Government of the day will have to carry political responsibility if it decides to forge ahead with the project.