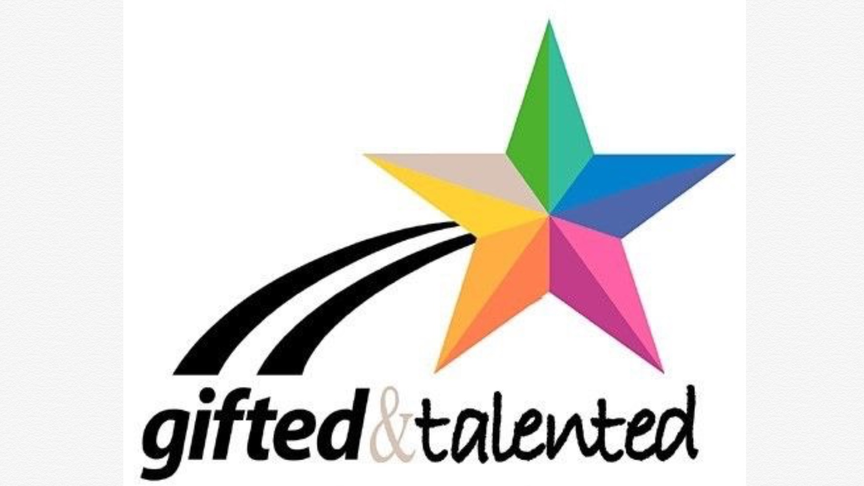 Various education officials/ministers, who set the rules, don't send their own children to government schools. Parents opt increasingly for Church schools and when unsuccessful generally seek private schools. During the past years, the government schools have thought about everything and everyone, except taking care of the best. This problem must be tackled to restore the faith of the public in government schools. Initially setting up a National G§T school would jumpstart the system again.

I support this idea as a mum of two gifted children