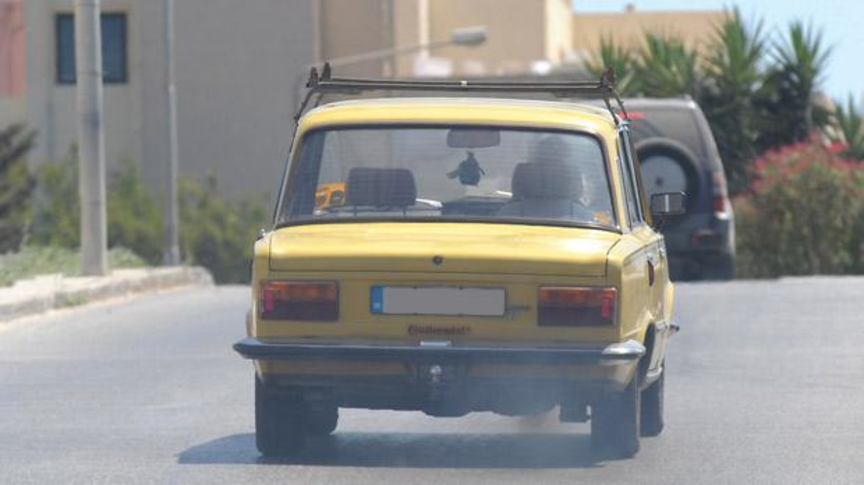 Encourage people to change to cleaner cars by reducing tax on new low emission cars - IF SCRAPPING AN OLD ONE. also apply the same tax on a new car bought locally or from abroad.

Do you think every one has the money to scrap their car and buy a new one every couple of years? Totally disagree.

If you want that we should have less dirt in our air, then instead we should raise taxes on cars which are old. something that is unpopular because we hate taxes. moreover my assumption is that low earners and students would be negatively affected by this since they are the people would most likely have a polluting old car as they are cheap. But thus measure should be balanced by an alternative, better public transport, by the future PN government.

That would incentivise the use for more cars. So that would be counter productive to the plan of the Nationalists, and the wish of the people to reduce traffic.

People who use cars will always have them. Instead of keeping really ones that dirty our air they would at least use new ones!

It should not be allowed for people to keep using very old polluting cars that pollute the air so badly. VRT should be tougher. These people should be encouraged to buy a new car or taken off the road.