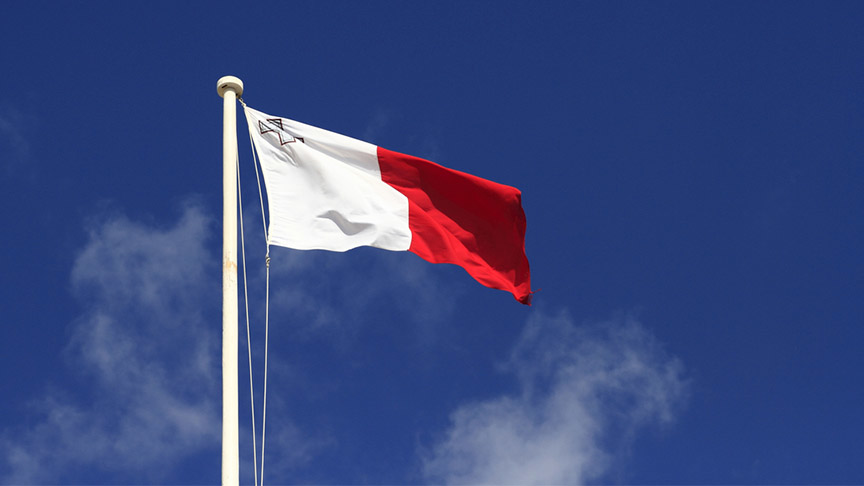 Appoint a Constitutional Convention to initiate the process of reviewing the Constitution to strengthen the structures and organs of the state, including their independence from the government of the day. Amongst other matters, the requirement for a two-thirds Parliamentary majority for the highest appointments of State will be introduced. In order to avoid a vacancy in the case that such two-thirds majority is not achieved after two votes, a simply majority on the third vote will suffice.

Certain positions of power which stall our systems from functioning well should be appointed by 2/3 of the Parliament. To avoid the opposition or any member being a nuisance and disagree or agree on a person's appointment a vote would need to have a verifiable reason. Members of Parliament have a job and they need to do it properly not just fill seats and vote as their party leader dictates. If this means more work, like all other jobs with the government need, remuneration needs revising.

Maltese Constitution needs to be updated to cater for today's needs.

A Herculean feat awaits Dr.Busuttil be able to get the PL and other MPs to agree to these reforms.

A waste of time. Discussions will get bogged on its composition, rules of procedure, how to achieve consensus and how that consensus can be translated into a Parliamentary majority sufficient to make amendments. In actual fact, what is required to be changed and how is fairly clear.

New electoral methods of voting should be introduced for Maltese citizens studying or working abroad or who will be abroad on the day of voting for any exceptional reasons (ex. sports activity abroad). This should include one or more of the following options: voting in an embassy or consulate, if the former is not available, postal voting (by correspondence) and online voting. The system of having expats having to catch a plane to Malta is not only unsustainable but also cumbersome for the voter

What will happen if there is an uncooperative opposition? How would the government appoint a Commissioner of Police; an Attorney General; Head of the FIAU etc... if a 2/3 majority is not attainable? The PN had 25 years to ensure the safeguards for a 'Labour proof' legislative framework is in place. We need to see that the autonomy of constitutional appointments is guaranteed. Such posts should have one term tenure of 10 years so as not to be held at gunpoint by the Prime Minister.

The current situation shows us that the safeguards in place are far from efficient and are open to abuse. Reforms have to ensure that even the worst abusers will be kept in check by truly independent institutions.

Pam, true but if they fail to agree to these clear proposals for a better Malta, anyone who actually follows will know who dragged their feet, and everyone can come to their own conclusions why!

The constitutional provisions relating to checks and balance should reviewed. (I) the President should be given greater powers including that of taking over responsibilities for law and order in the event of an emergency including a failure of the executive to shoulder its constitutional responsibities (2) The functions of th AG to be revised so that he will no longer be responsible to advise the government of the day and (3) The appointment of 'persons of trust' be regulated by the PSC