Commissioner for Standards in Public Life 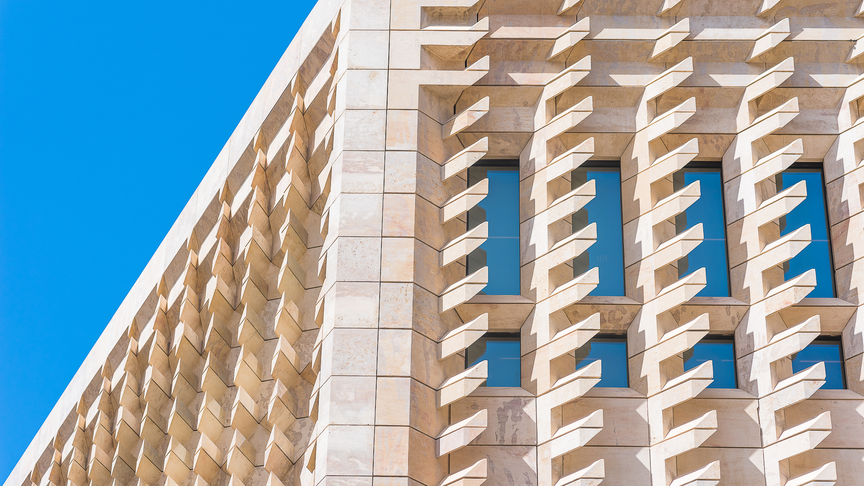 Appoint a Commissioner for Standards in Public Life whose remit it will be to monitor politicians. Members of Parliament will be given the option to carry out their duties on a full-time basis, and we will abolish the practice introduced by the current Government whereby parliamentarians or members of their families or business partners are appointed to lead public boards.

It would be basically impossible to enforce.

The rules will be broad enough to cover all scenarios, and simultaneously vague enough to be unenforceable. A better idea would be an Ethics Committee, specifically appointed to examine actions of politicians, like inappropriate conversations, clear and obvious conflicts of interest, unfair practices, etc. The EC would be empowered to fine the politician, to recommend their dismissal, or to preclude the politician from having a role in a decision (e.g. appointment of a government job).

Good governance is a requisite for the rule of law. It is a top priority for an efficient administration which truly respects the democratic principles we believe in.